Although this can be considered an offensive marketing warfare strategy, a flanking attack is not a direct attack on a competitor – it’s an attack on an area where the competition has yet to establish a strong position.

Avoid direct conflict. Make moves in uncontested markets.
Be stealthy. Any flank can be disrupted if you ruin the element of surprise.
Be strategic. Make moves in a way that you aren’t perceived as a threat until it’s far too late for competitors to respond.

For one business to flank another, they do not have to “reinvent the wheel,” so-to-speak. Totally new products and re-branding efforts aren’t needed. Instead, a new product or adjusted product offering needs to be just different enough to be able to capitalize on a market segment no one is paying attention to.

As mentioned above, Mercedes-Benz utilized a flank against GM in the 1950s. They wanted, like GM, to hold onto the luxury market for automobiles, which at the time was dominated by the Cadillac brand. By purposely pricing their cars much higher than the Cadillac, combined with their marketing campaigns, they were able to present the Mercedez-Benz to the market as a superior automobile, clearly worth the premium price. This was no short term strategy. This wasn’t expected to change the market overnight – sales were slow to start – which meant GM did not respond quickly enough to the challenger. Several decades later, the Mercedes-Benz is far outselling the Cadillac.

Cadillac has fought back over the last ten years, with renewed car lines, an updated sense of style – and marketing to match, and has been slowly growing more popular once again with luxury car enthusiasts.

The launch of Softsoap is another prime example of a successful flanking maneuver, one that is commonly referenced in marketing classes. The inventor Robert R. Taylor, owner of the Minnetonka Corporation, and creator of the first modern liquid soap, knew others would copy his latest soap-in-a-pump-bottle idea, so he went out and bought 100 million small bottle hand-pumps for $12 million dollars, an entire year’s inventory from any manufacturer that could produce that component.

He was betting his entire company – and it paid off. Other companies couldn’t match his product, because they simple couldn’t acquire the pumps needed to do so.

Minnetonka was the first to offer the liquid soap directly in the pump on the store shelves. In only six months, they more than recouped the investment – selling over $25 million worth of his Softsoap product. The package was incredibly easy to spot on the shelves, especially next to all the other soaps in bar form. This was at the height of a recession, mind you. 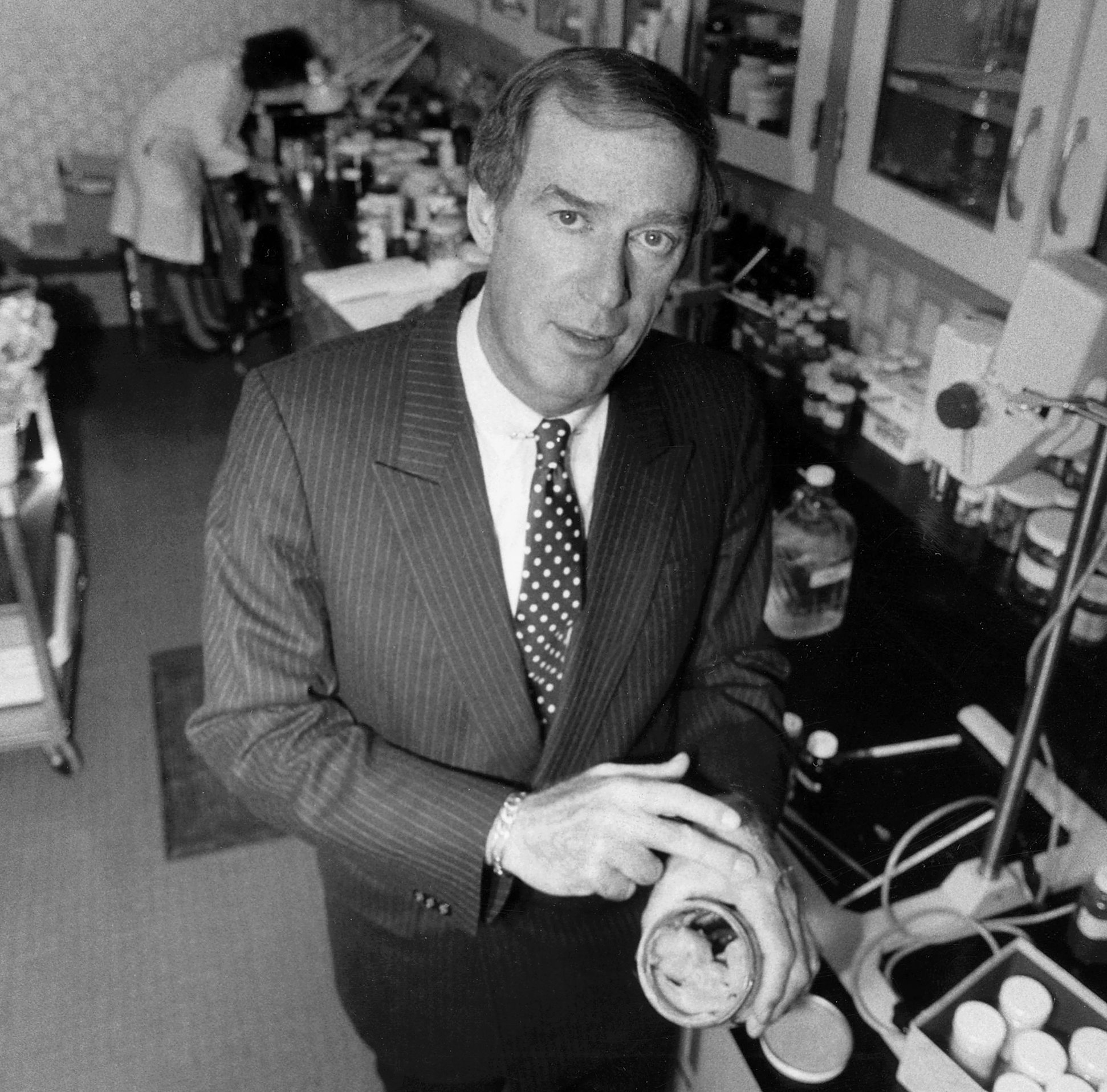 The Risks of Flanking

Flanking is by no means a low-risk strategy. The market’s acceptance of your new product is unknown. Just because you perceive a need in the market, doesn’t mean your product will be the one to succeed at fulfilling that need. Not only that, but early leaks about your product could ruin the element of surprise. The market leader might take action to defend the flank. Then again, if you introduce a product without any test marketing – you’ll have no way to know if something will be poorly received. One excellent example is Johnson & Johnson’s defense against the Bristol-Myers flank of a low-priced Tylenol competitor.

A flanking company seeing small successes and gains should shy from diversifying or reinvesting too quickly, or divert their efforts to products that may be underperforming – instead, they need to focus on what is working. Way too often, businesses will see small gains and quickly turn their attention to other, underperforming products, hoping to enact the same changes – rather than further strengthening the position of their winning products. If they don’t have the resources to sustain a long-term flanking attack, perhaps the business should focus on a guerrilla strategy instead of a flanking one.

Larger companies have a bit more flexibility, able to employ any one of the four marketing warfare strategies in order to figure out what your next steps are as a business owner: offensive, defensive, or guerrilla.

Although I ended up graduating from Villanova University with a Bachelor's degree in Mechanical Engineering, a side passion of mine for the past decade has been business and marketing. After three years of working full time as a mechanical engineer, and part time as a freelancer, success in my freelance work motivated me to alter my path and focus fully on marketing.